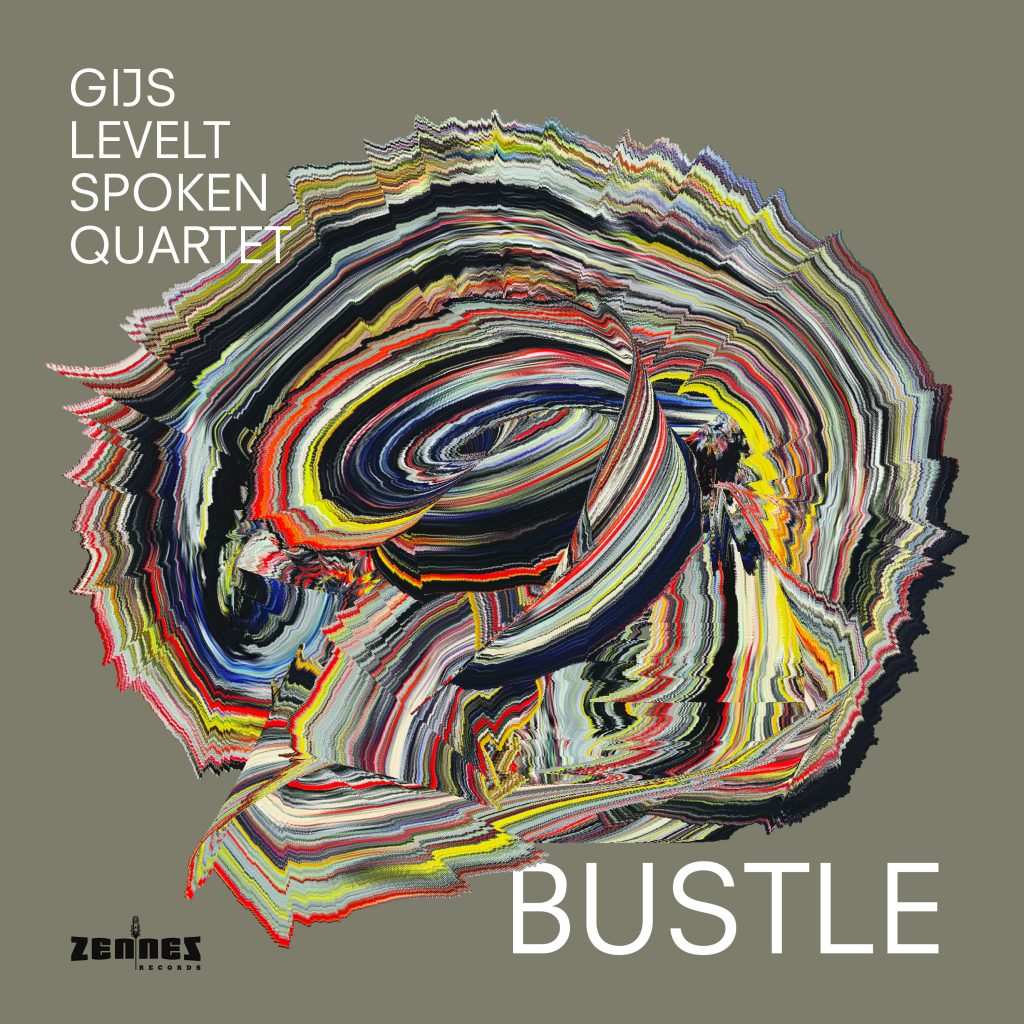 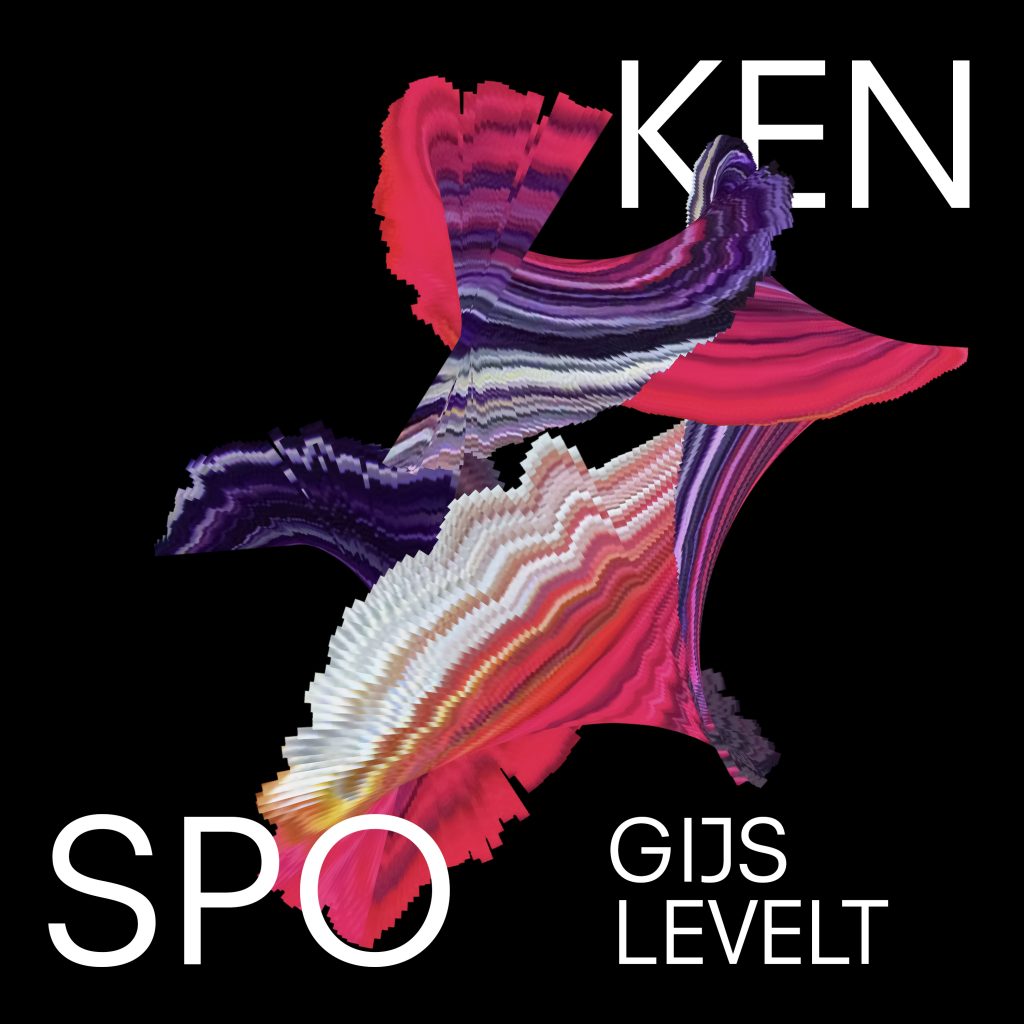 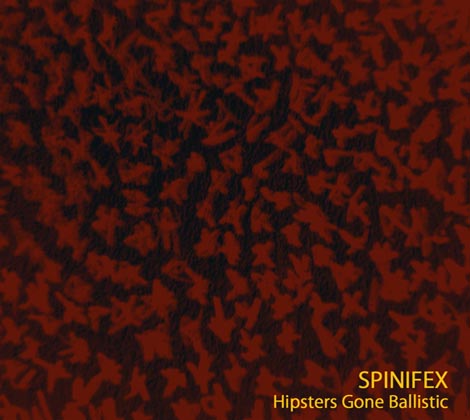 The cd Hipsters Gone Ballistic is the first release of the regular Spinifex quintet format. Eyal Hareuveni, allaboutjazz, february 2014: ”All selections are played with sheer abandon and joyful passion, from the first second to the last one. All compositions feature restless shifts and complex dynamics as well as the highly collaborative and versatile interplay […] 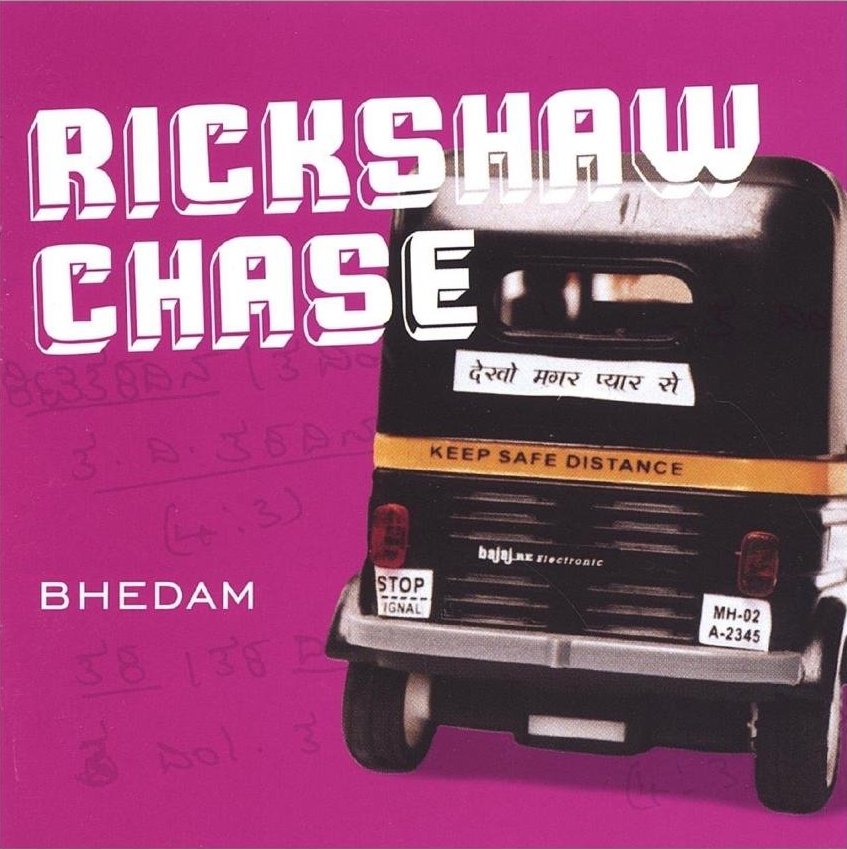 Bhedam is a journey into new territory, an improvisational and contemporary stew with a healthy dose of Karnatic ingredients mixed in. Bhedam is an international collective of musicians based in Amsterdam, who share an affinity for non-western music. For the month of January, 2002, we lived in Bangalore, India, rehearsing, performing and recording. During the […] 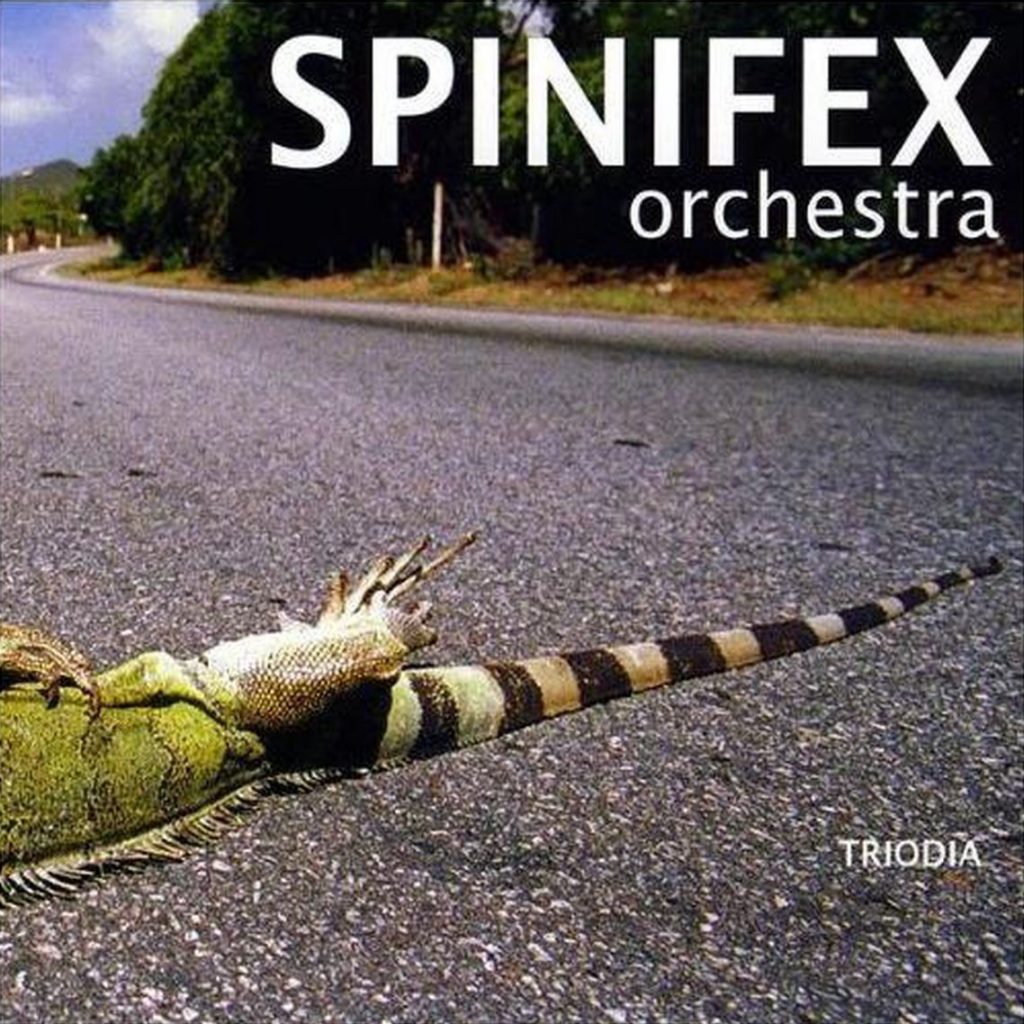 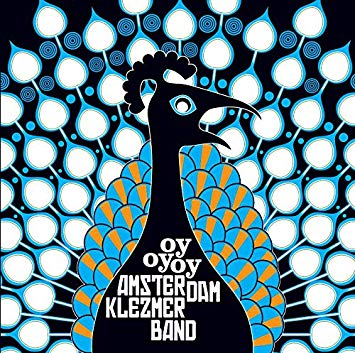 In 2016, the AKB celebrated its twentieth anniversary with the release of a special album: Oyoyoy. On their fourteenth album, the band searches for the heart of their musical inspiration and explores the boundaries of their own eclectic and influential style. As a bonus, the AKB invited five friends to remix some of the new […] 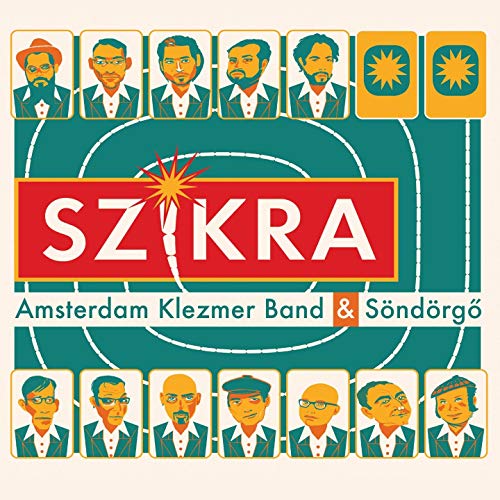 This album is the result of our collaboration with the wonderful band Söndörgő from Hungary. Szikra has been recorded in 2017 and was released in 2018. The Szikra concert tour that followed was a great success with highlights like Sziget and Balkan Trafik festival. 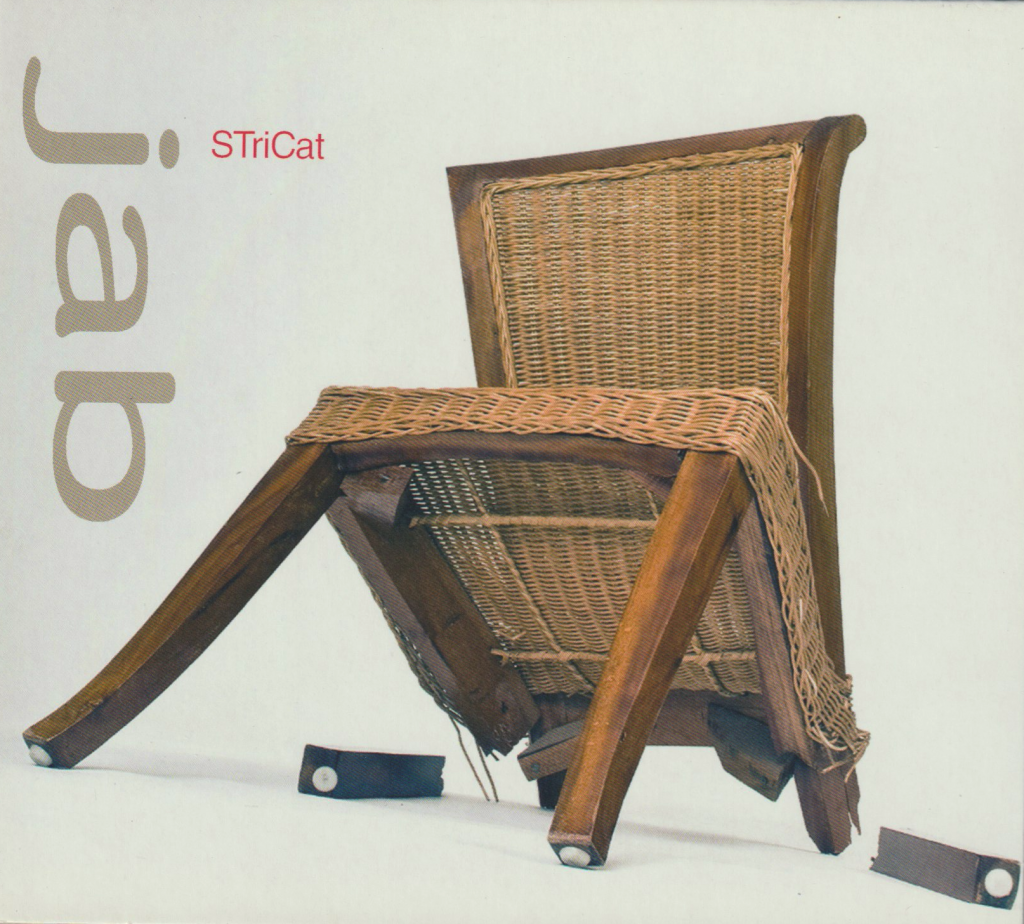 Once again Amsterdam-based STriCat sets a high standard with their original blend of Romanian folk music and 50’s hard bop. Their debut CD has established them as one of the most sophisticated bands of contemporary European world music. On this second CD the ultra-tight trio strikes again with 13 new compositions, irresistible grooves, contagious melodies, […] 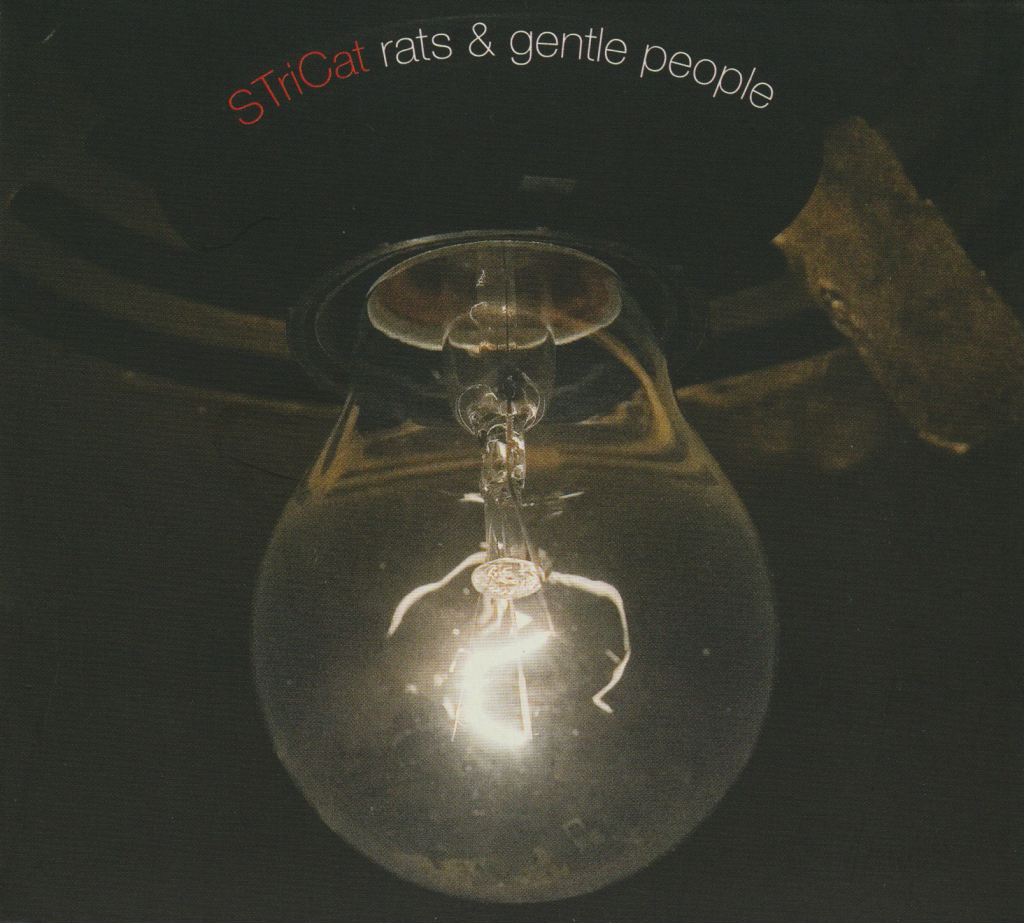 What is there to discover in eastern European crossover music these days? Well take STriCat – a trio of cymbalom, accordion and trumpet. From thorough grounding in Romanian and Bulgarian traditions, these gentle-men follow a liberal path and like to push musical borders to the limit. Their experiences with jazz, rock, contemporary and improvised music […] 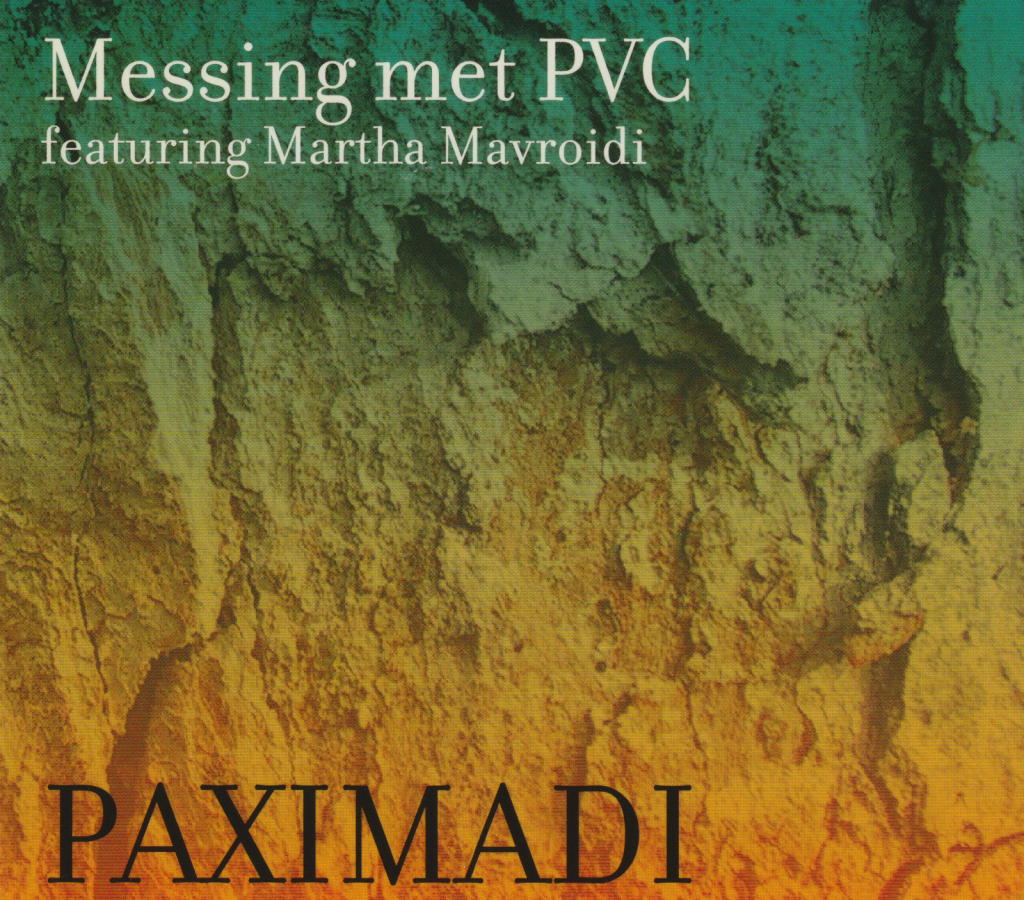 Paximadi is not only the tooth cracking hard bread from Greece, but also the debut CD of new folk music from Messing met PVC featuring Martha Mavroidi. This versatile trio jams playfully through cracking hard dances, introspective ballads and fun improvisations, performing with plenty of warmth. Besides the wooing trumpet, special here are the heart […]